Amsterdam, December 2013. I got home late and was craving for some yoghurt but realised there wasn’t any honey left. My friend Channah with whom I’m staying lives in a neighbourhood that’s still somewhat unfamiliar so I went outside to look for a grocery store but was unable to find one after walking around for a while.

It was just past 10pm; dark, quiet and very cold – probably why hardly anyone seemed to still be up. Until one older man passed. When asked if he knew of any supermarkets that were still open, he said: “Around here at this time? I don’t think so,” then pointed to the cafeteria that still had its lights on. He carried a small bag, in which there were fries and some snacks.

While we walked to his house he told me about himself; how he had lived with his mother throughout his adult life, served in the army for years but had taken care of her after he got back as she had been ill for a long time. She passed away only a little while ago. I think he must’ve been around fifty years old – a bit of an odd one, but gentle enough. When we got to his door, he didn’t want me to come in;
“Not because I don’t like you, but I don’t want there to be any confusion.”

I waited outside for quite a while, until he opened the door again and held up two jars; a fluid one and one ‘firm’ one, as he called it. Asked me to pick the kind I preferred. I chose the fluid one and thanked him extensively. He declined when I asked if I could take his picture, also because he didn’t think it was anything special. “I’m glad to have been of help.” I was too. It all took well over half an hour but he was so lovely. Went home and much enjoyed the yoghurt.

It’s freezing here in Amsterdam. But despite the blistering cold, I’ve had such a warm welcome.
#peoplearekind 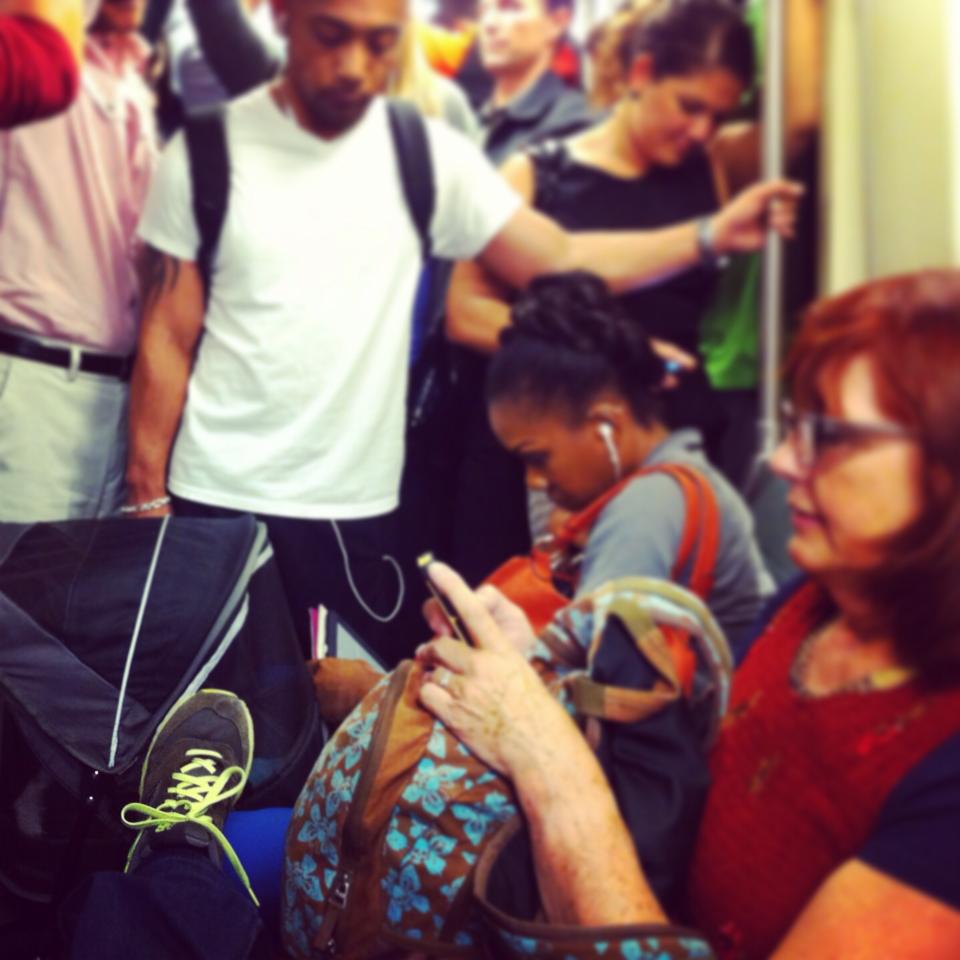