San Francisco, September 2013: Since moving to another room within my house last week, I’ve been looking for a comfortable chair to read & write in. A second-hand one, of course (Buy Nothing New Maand is almost on again :))

Then during my eveningwalk just now, I came across a great looking couch and loveseat by the side of the road. They looked too good to be trash actually and a small ‘test-sit’ proved they were indeed most comfortable. Unsure if someone was moving or had left them to be taken, I knocked on two doors before meeting the owner who told me they were free to be picked up. “We have no room anymore because of new furniture. Take the chair, it’s a real prize”, he said, as I thanked him and wondered if I’d be able to move it from his place to mine without any help. Quickly realised that’d be near impossible and assessed none of my roommates’ cars would be big enough to carry it either. Still, it was too good to leave behind.

Five minutes later, I was standing in front of the one house in our street that had a jeep parked in front. Keeping in mind that I’d be quite amused myself if a stranger would be at my door asking for the same favour, I was about to ring the bell when another man walked by and said hello. I asked him if he lived here too, told him about the chair and need for a big vehicle to move it with.
“How big is the chair?”
“It’d fit this jeep perfectly.”
“My car will be too small.. But let’s take a look.”
We walked downhill together while chatting about our shared European heritage and why we chose to stay in San Francisco. His name was Ben and he was from the UK, now an artist and teacher at a local university. A super nice guy and strong also – we made our way back to my house & new bedroom in about twenty minutes.

After Amy and I showed him the house and our roofdeck’s view, we got to know each other while he drank tea and I prepared lentils in the kitchen. He was just back from Vegas, where he had helped his blind friend Ed receive an award by the Blind Center of Nevada for his work on a google-glass-webcam-type device that’d simplify complex situations for the visually impaired. The device is named after Ed’s dog Genoa. Ben was somewhat tired, because the weekend had been long and Genoa (the dog) was blind on one eye too so things had all taken a bit longer than usual (…) Talk about irony and the blind leading the blind.
Best part of the story however, was the fact that the two of them met on the bus to Twin Peaks one day when Ben helped out Ed and they had become friends. Kindness & helpfulness, I can never get enough

Typing this from the loveseat in my bedroom – It’s wonderful and I expect it will be enjoyed during many days to come. 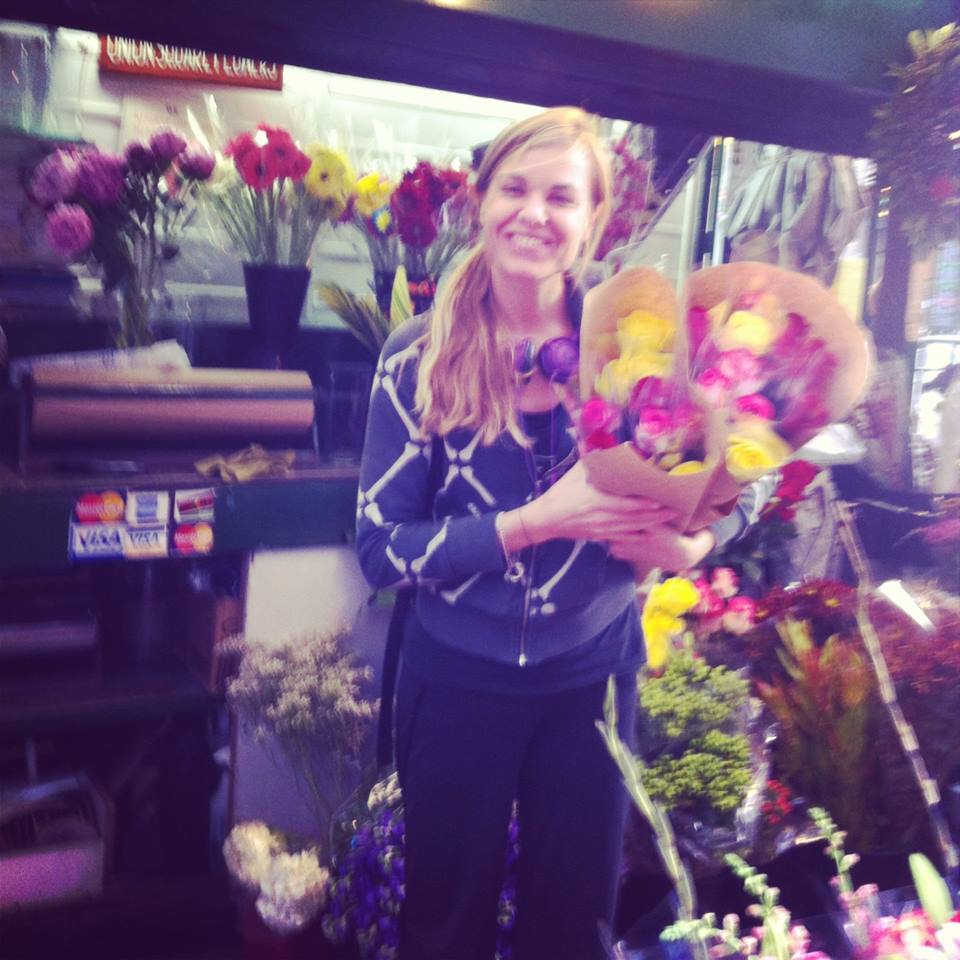 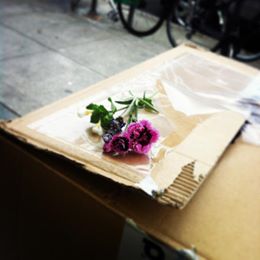