Bali, January. 2015. In my life, I don’t recall being as sick as this weekend before. Ever.
At 6pm on Saturday I felt slightly nauseous and thought it might be wise to walk over to the bathroom. This was the onset of spending half the night on my knees next to the toilet, unable to move anywhere else or dare to fall asleep.

The poor male hotel staff didn’t really know what to do with me except bring new water to the bathroom and put it next to the towel I was lying on, hesitantly check in each hour, until at 6am a doctor and nurse arrived to the hotel as this wasn’t going anywhere good. The doctor snapped her fingers in front of my face, said “We’re going to inject you now. You agree?” and gave a shot in my arm that would stop me from throwing up. She walked me back to bed, charged 2.2 million rupiah  and left again.

In the hours afterwards I was still alone and completely out of it, hearing myself say “help me help me help me” to no one in particular, and longing for some Dutch assertiveness; someone to actually do something, keep me company, touch me, talk to me – anything really.

At 3pm on Sunday, like the answer to a prayer, a rather big woman barged into my room. Nyoman was her name.
“Miss Irene, you ok?”
“No..”
She came over the to bed, started touching my legs, felt my temperate and sat next to me, just caressing my hair and massaging my forehead. It was so, so good. We didn’t have much conversation but when I said I missed my mum, she stated: “In Bali, Nyoman is your mother.. Now, I will tell my staff to come and give you a massage later.”

She made a call and the masseuse came shortly afterwards.
Nyoman stayed too. She was like a hawk, following every move from up close, making a noise when she thought more oil was needed and then using the soft fabric of a blue scarf to wipe it off when the masseuse went on to a new body part.
When I went to the bathroom she’d not only escort me but actually stand by the door, her head slightly to the side but making sure all was ok. I remember grinning about it but felt beyond grateful that she was there.
Then she fed me the food she had ordered -so patiently- and tucked me in. “Now, you sleep.”

I felt ten times better the next morning.

— This lady was absolutely amazing. When she came in the first time, I took this picture of her. I showed it to my friend and he said: “You were in good hands.”

In good hands. Couldn’t have said it any better.

[Ps: Luckily, the cake makers outdid themselves when I asked to make her a chocolate delight in an attempt to thank her and the other staff : )] 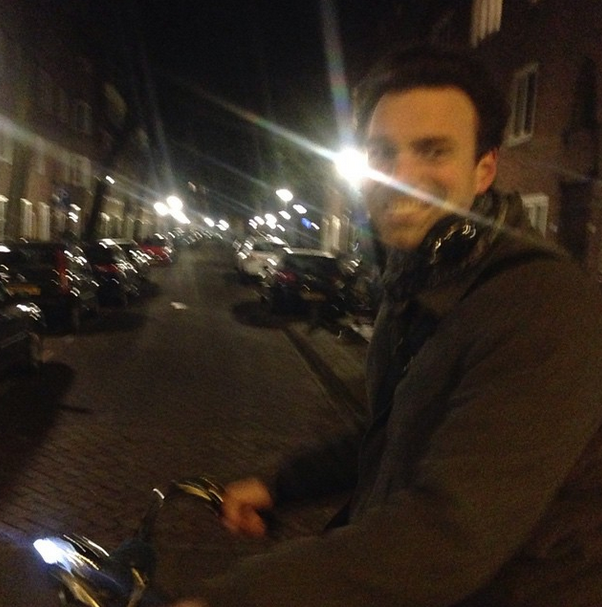 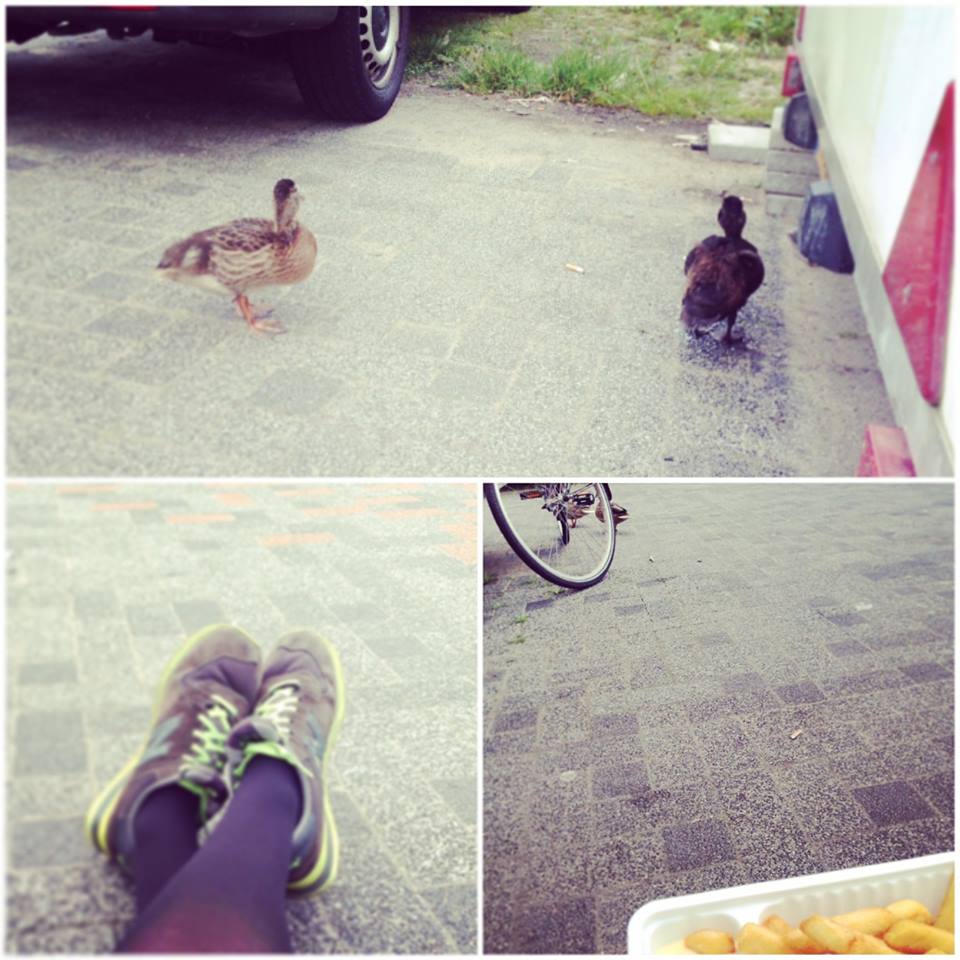