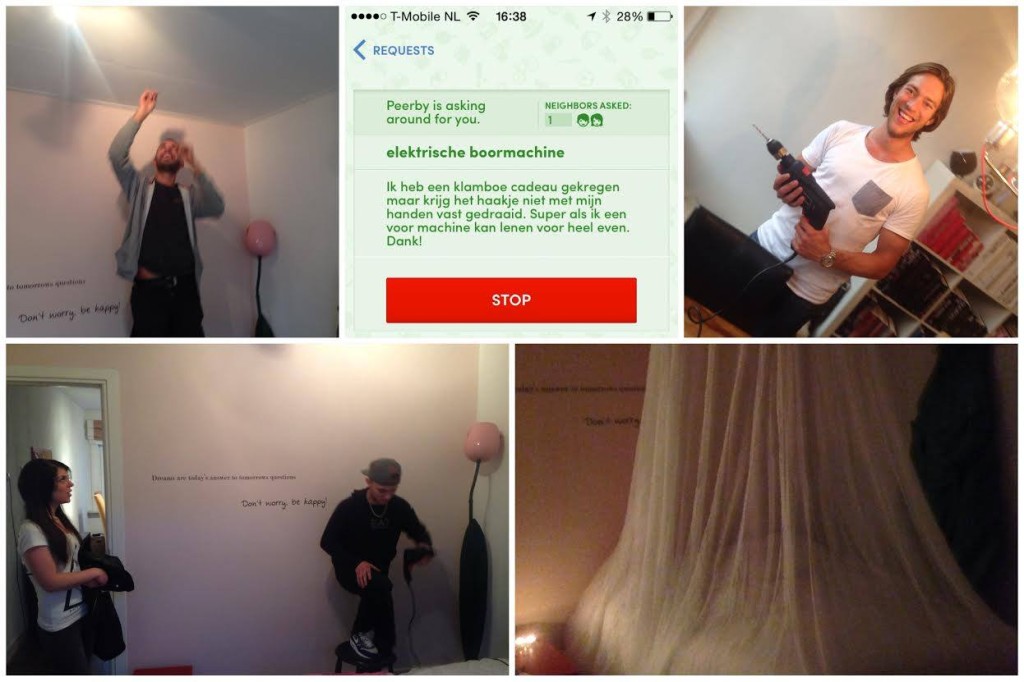 ‘If you think you’re too small to make a difference, you’ve never spent the night with a mosquito.’ This is something to which I can attest. During the last few weeks, I spent numerous night standing beside (or on) my bed, drenched in Deet, trying to catch yet another one in my room. After my friend kept hearing about these utterly frustrating nightly adventures over much-needed coffees the day after, he showed up with a belated birthday-gift one morning: A mosquito net.
It was huge, white, soft and it held the promise of a good night’s sleep: no less than amazing.

I asked my father for instructions to hang it up, which he emailed in great detail – thinking I’d be able to turn the screw on which to hang the thing in its entirety, into the ceiling by hand. That didn’t quite work out.
Luckily, a plumber was scheduled to come to my house that same day – after he had worked wonders on the boiler, this kind guy called Abdel took time to look at the net and my ceiling as well, but quickly assessed it wasn’t going to happen by hand. “You’ll need an electric drill.”

While he was packing his things, I enthusiastically showed him how I could put the request for a drill onPeerby (the app that lets you borrow things you need from your neighbors) and received three responses from people living nearby within minutes, saying they’d happily lend out theirs. One of them turned out to be a friend whose house is only 200meters away, and the device could be picked up at his place in the evening.
Back at home, I started drilling but seemed to be unable to get through the ceiling. My dad got on speakerphone and listened to what it sounded like – after three minutes he told me to stop; I might be hitting iron and the last thing I wanted to do was to mess up the drill.
“We’ll do it next week,” he said. “Just be patient.”
“Hmm,” I mumbled, already knowing that wouldn’t happen. Surely, there’d be someone outside who’d be able to help.

It was around 10pm and the street was empty but someone was parking their car in front of my house. A young couple; girl behind the wheel, man smoking a cigarette in the passenger’s seat. Energy drinks everywhere. I walked up and tapped on the side of the vehicle, signaling I wanted to ask something. He lowered his window.
“Hey.. odd question, but are you good with drilling holes?”
“Kinda actually, yes.”
“Would you mind helping me out in my apartment right here? I’m hanging up something. It’ll only take a few minutes.”
“Ok, let us park, and we’ll come up.”

While the girl congratulated herself on her skills in parking the car perfectly, I apologized for my lack thereof regarding the task ahead. But they were both super – we shook hands, walked upstairs, the young man got into the bedroom and said: “Ok, where do you want it to go?” Then he picked up the drill, climbed on a chair and while his girlfriend and I looked at him in admiration, he got through the ceiling within 20 seconds. The mosquito net was up within a minute.

All in all it had taken a full day, but the friendliness with which the task was completed made it so good. I’ve been sleeping throught the night ever since.
Good morning 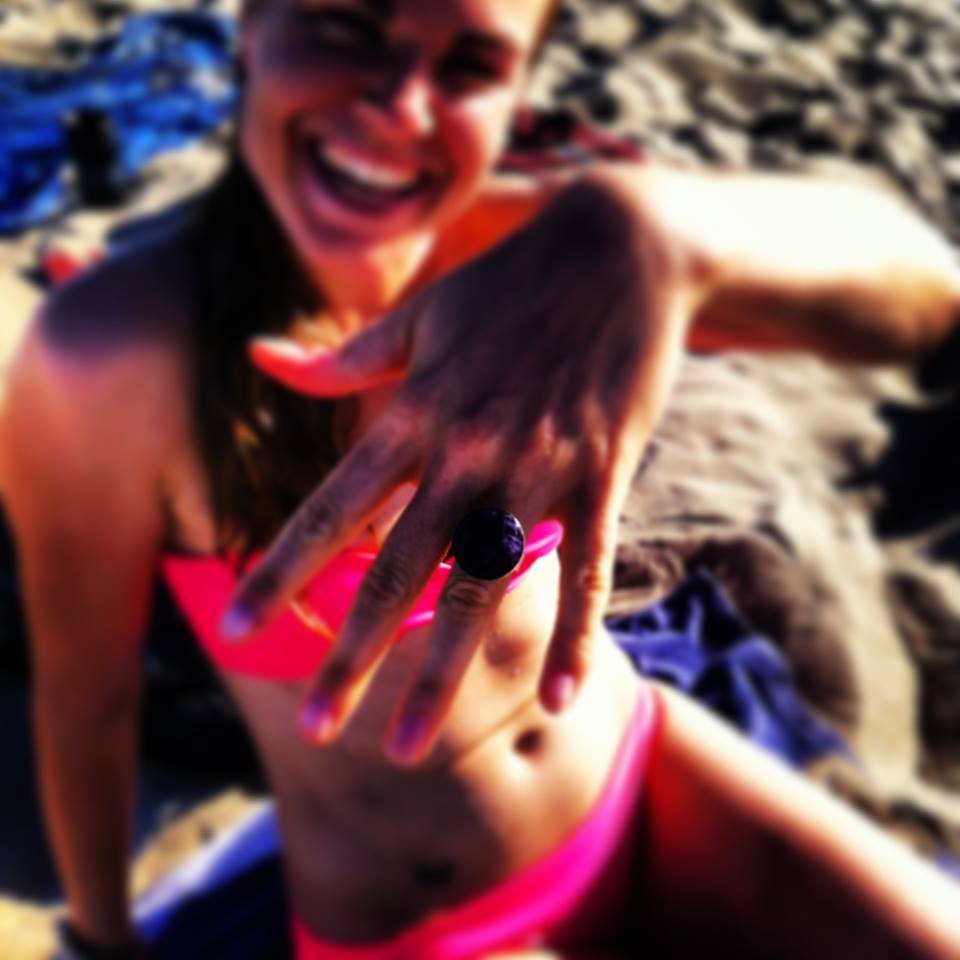