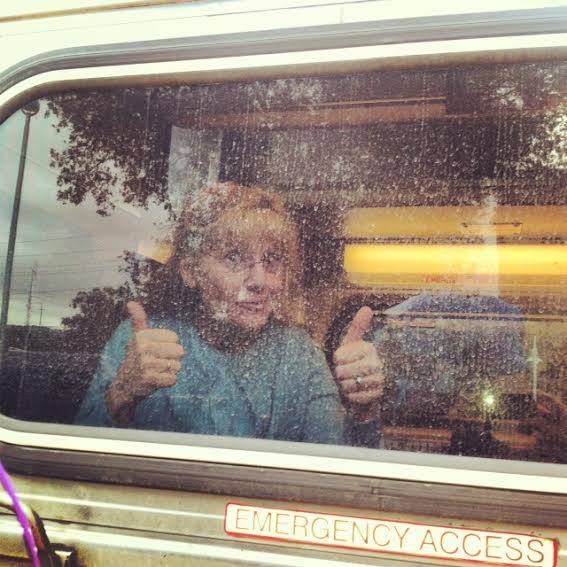 San Francisco: I took the Caltrain to Stanford yesterday at 1.07pm, and sat in the back of the bicycle cart with two other passengers. There was an older lady next to me, that asked if I would please wake her when I’d get off as she wanted to get some sleep but was afraid to miss her stop. She wore Asics trainers, carried multiple big bags and had a pillow with her.
“I am an adventurer,” she said. “So I need to re-energise all the time.”
I promised she’d be ok, and as she pulled the pillow close and dozed off, I got lost in thought while looking out the window.

Forty minutes later, after I picked up my phone that had been charging in the hidden plug between seat 6 and 7 at the top level of the train [a handy detail if you’re ever on here], she woke up by herself and asked me what my story was and where I was going. I explained I had tried to set up a company but was in the midst of wrapping it up and getting ready to leave the US in a week.

I try and cringe less whenever I tell people these days – forgoing an almost apologetic manner in which I can bring the story also.
“Oh my – you must’ve learned so much,” was her immediate response. So typical to this area and really very soothing. She went on about how impressed she was, when youngsters go places in which their native language is not spoken; how small the percentage of people that would move to another country for a similar purpose; how she grew up in San Jose which was also where she was headed right now and didn’t travel as much as she had wanted to in her life. And oh, that undeniable steep learning curve..

As we were pulling into Palo Alto she wished me “so much luck” and said: “You’ll go far, I know it.”
“What makes you say that?”
“Just look at what you’ve already done.”

She was so nice I wanted to remember the moment and asked if I could take her picture. The train arrived, so I ran out and photographed her from the station. She had moved to the other side, sat in my seat and held her thumbs up through the window. It’s so very lovely when strangers boost your confidence at times.